Casumo was a large project realised over 5 stages. We used a multitude of brands to complete the project. Primarily, for task lighting, we used the Log Out from Molto Luce which was suspended between acoustic panels. For general lighting, the Volare track by Molto Luce, completed with Lintin and Dash spot lights. For the meeting rooms, the Bado LED in various sizes by Moltoluce. The recessed general lighting was from the Smart range by Super Modular. For the decorative lighting, we used a number of brands such as Norman Copenhagen, Artimede & FLOS.

The lighting plans was designed by Forward Architects and we mainly assisted in the design and implementation of the lighting. On large projects such as these it is important to be able to supply on time and in an organised manner as time is of essence and mistakes can be costly. We are happy to be able to say that we carried out a professional service for this project. 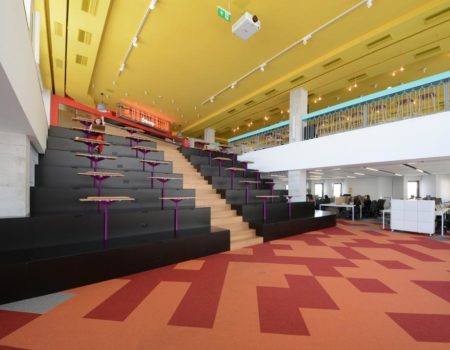 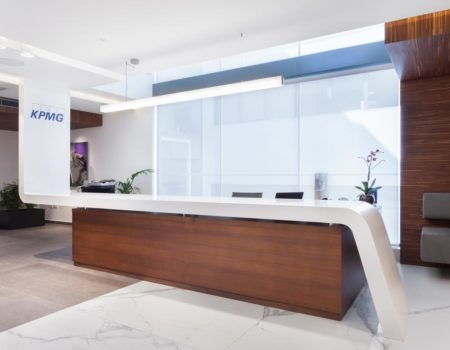 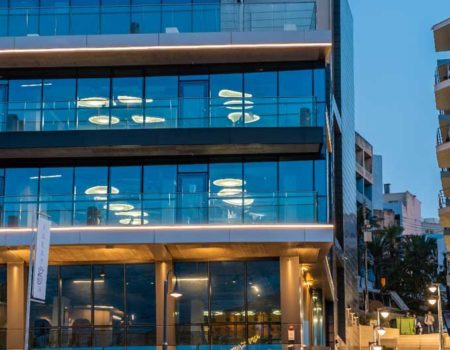 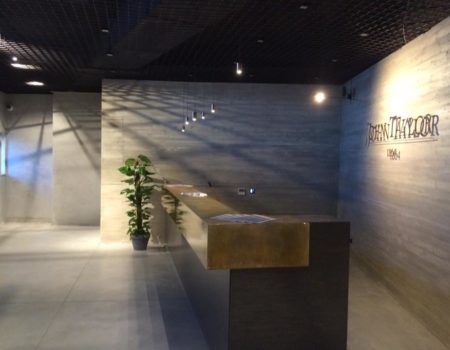 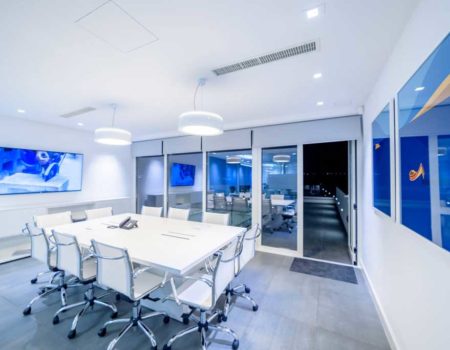 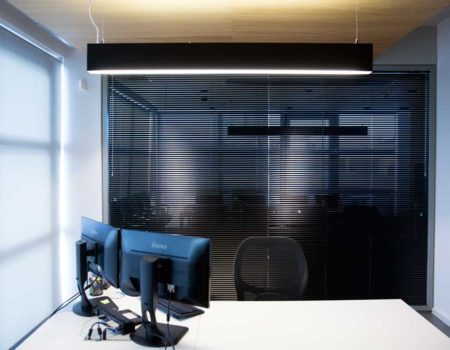 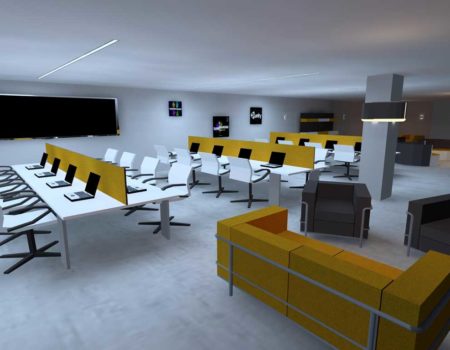